Blockchain Applications That Can Help Your Small Business 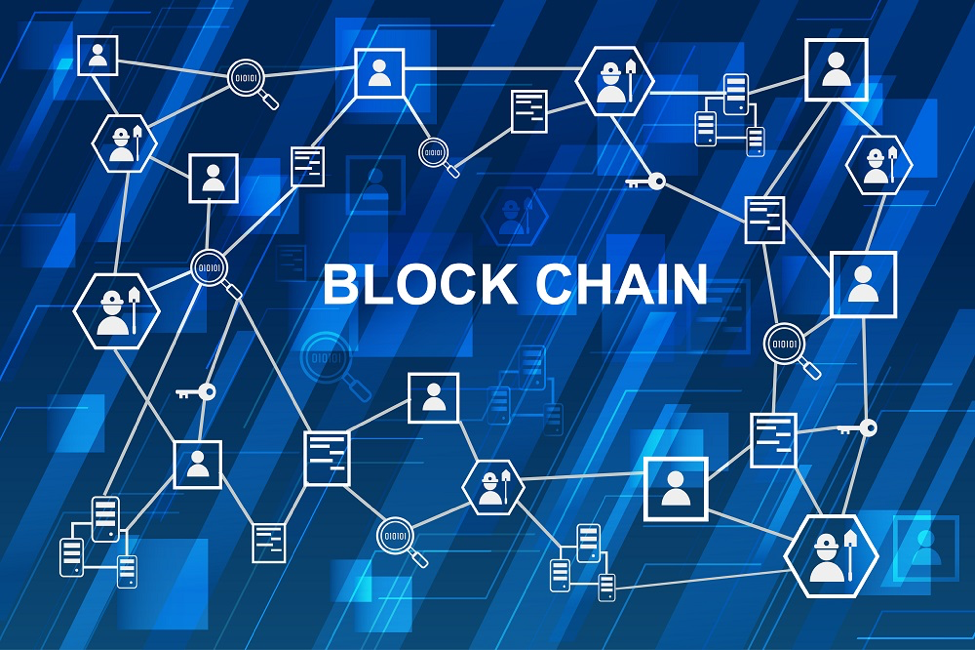 Blockchain and cryptocurrency were words of the year in 2017, largely due to the latter’s meteoric rise in value over the course of the year. By December 2017, everyone was talking about the valuations and the technology.

But the implications for business were often thrown by the wayside as speculators, including average citizens, rushed into the market, giving projects with little more than a white paper million-dollar valuations. Some projects, though, offer quite a bit of promise, and the blockchain as a technology itself certainly has potential, with a plethora of use cases poised for testing. 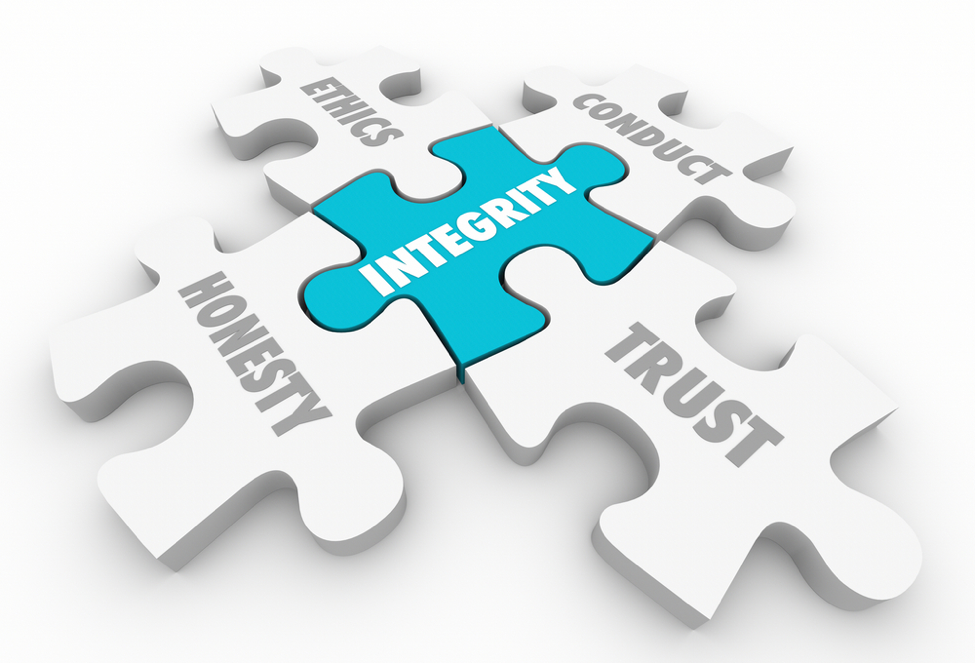 SEO is vital to businesses in a competitive market. When people need a service, they go straight to the internet, and search engines are where they find those services. Without SEO, your business disappears into the ether, making it hard to find new customers. Immediately after finding a few businesses, though, customers look to reviews.

Those reviews often make-or-break deals. In person, you might have raving reviews from your customers. But few people trust the testimonials on a website. After all, it is trivial to add a name to a quote. Blockchain, with its unchangeable and transparent nature, will change that. And it will change it in two ways.

First, all reviews from the same person will be linked to that person. Perhaps a company will emerge that verifies offline identities and connects them to the online account, so we can know there is a real person associated with it. That will ensure the business remains honest. Furthermore, since the account is linked to a specific person, it will keep them honest. If a reviewer holds a grudge against a business or acts as a troll, they can be easily spotted due to the transparent nature of blockchain.

The second way honesty can change is through smart contracts. Writing an agreement in code and uploading it to a blockchain is better than setting it in stone. It is now part of an unchangeable, globally distributed network that is very difficult to eradicate. It resides in no single place and no single entity can control it.

Even better? The terms will be codified. Whenever the contract is completed, the entire blockchain will be notified. Reviews can be unlocked only after service is completed, again keeping reviewers honest. Conversely, if a company fails to complete the contract as stipulated, the entire blockchain will know, and that issue cannot be erased, thus keeping businesses honest.

Transactions and eliminating the middleman

Cryptocurrencies need blockchain, but blockchain does not need cryptocurrencies. Nevertheless, the two are closely related, and one way for small businesses to take advantage of blockchain is through the use of cryptocurrencies. One of the driving forces behind Bitcoin and other cryptos is to eliminate the transaction fees charged by middlemen, which are usually quoted in percentage terms. Crypto transactions are usually flat-rate, which is good for transfer of large amounts. However, even for small amounts, using the right crypto will still yield significant advantages, as the transaction fee may only be a couple cents.

If your business wants to accept cryptos, you can skip the fees charged by banks. You must be careful to choose a low-fee coin, though, otherwise you’ll be paying more in fees than you’re currently do! Several major companies now accept cryptocurrencies, and your small or medium sized business doesn’t have to miss out on it just because it’s small.

As noted at the beginning of this article, there are tons of use cases for blockchain. Only you can decide which one is most relevant to your business. Do some research and find the best one. You might find that currently there is no blockchain project that relates to your business. In that case, you can start your own.

The internet is in many ways still the Wild West of commerce, even if regulations and consolidation are leading to most traffic flowing through certain platforms like Facebook and Google. So, yes, you need SEO to get noticed on those big platforms, but you can also start your own projects and potentially become a platform yourself.

And even if you have no interest in starting your own blockchain, there are plenty of projects still in their infancy. With the hype around blockchain dying down (as evidenced in those Google Trends links at the top), the technologists will be paying more attention to legitimate projects and you only need to wait a few months until a blockchain might be relevant to your business. 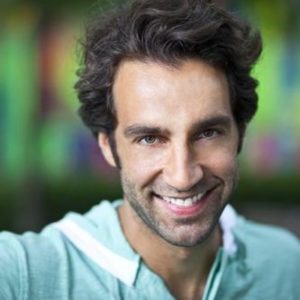 Nick Rojas combines 20 years of experience working with and consulting for small to medium business and a passion for journalism to help readers grow. He writes about technology, marketing, and social media for the aspiring entrepreneur. When Nick is not sharing his expertise, he can be found spending time at the beach with his dog Presto. You can follow him on twitter: @NickARojas